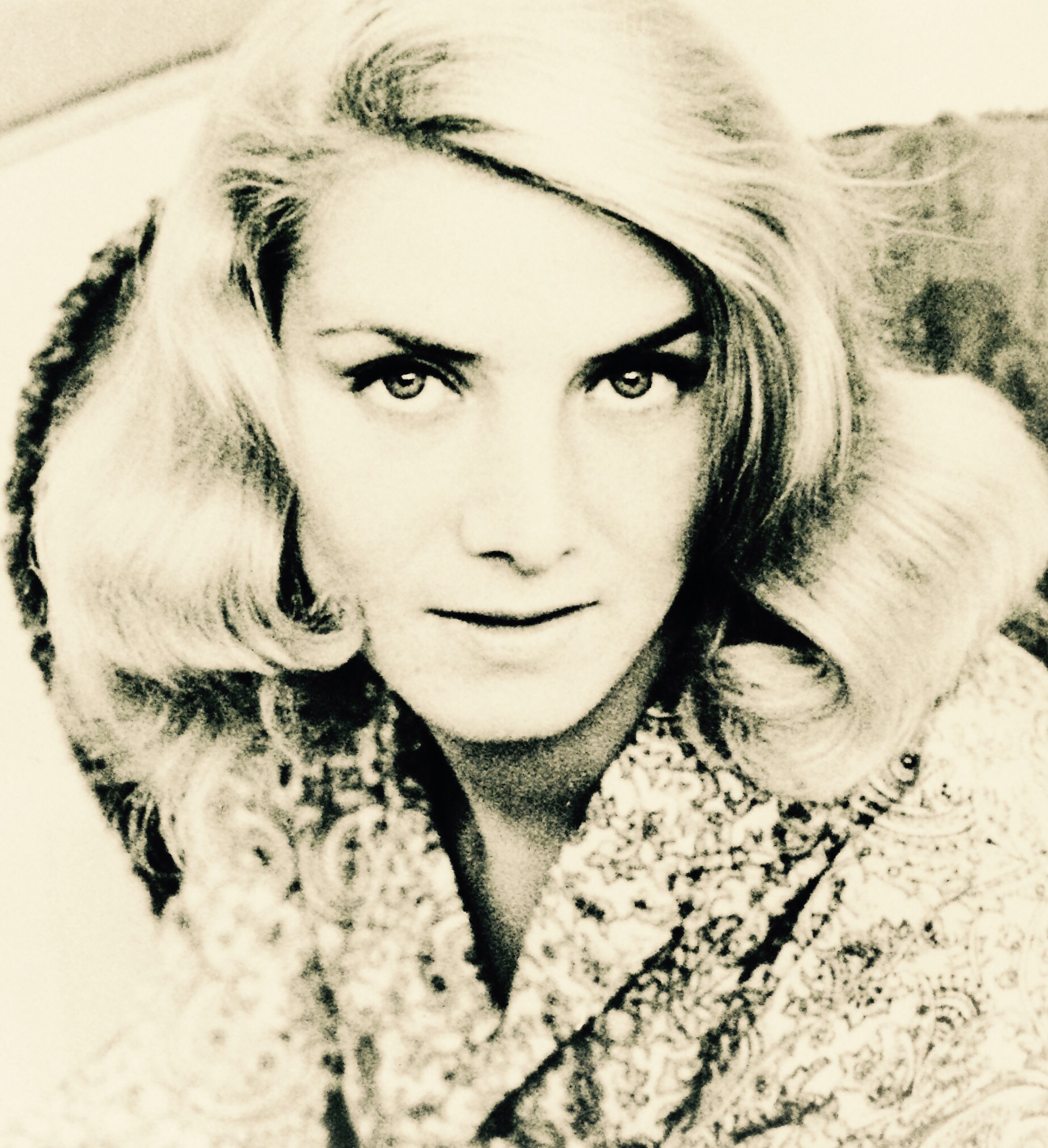 My Godmother, Georgie, was the first person to whom I came out. It was the early 1990s and, though outwardly cheerful, I was utterly fixated by what other people might think of me. I had come of age during a time when public displays of affection were illegal and politicians blithely described gay people as phoney half-beings who did not have families or merit happiness. Summoning my paltry reserves of courage, I wrote to Georgie who, within 48 hours, wrote back to say, “Darling! I’ve been trying to drag you out of the closet since you were 12”. This was Georgie all over, whose frequent expressions of love and kindness were never untethered to humour. I remember opening the letter at my desk (I must have been about half a year into my first job, at IPC Magazines). The feelings of relief were overwhelming. Despite knowing that Georgie was a thoroughly decent person with gay friends (and one quite significant gay family member), I had been bracing myself for rejection. That’s no reflection on Georgie; I would have been bracing myself for rejection even if I’d been coming out to Liberace.

I’m very, very fortunate to have had a Godparent as funny, generous, loving, literate and uncommonly intelligent as Georgie (in fact, I’m unusually lucky in having three Godmothers; two from infancy and then a belatedly-acquired one in childhood). For many years, Georgie and I were in the same London neighbourhood. She took me to the cinema and to restaurants all the time. When she moved to a village in the country in the 1990s, we stayed in close touch and I visited several times a year. I’m not alone in missing her – she had another godchild and several good friendships that she maintained even when she became more reclusive after a big health scare. I can still hear her voice and her distinctive snort of laughter. Sometimes, I realise I share a quality with Georgie of trying to outrun the past only to discover that it makes you even more beholden to it. I used not to understand why Georgie sealed off chronological sections of her life and left people behind; I was just grateful to be among those she kept with her from one phase to the next – there weren’t many of us in that most fortunate of categories.

I didn’t know much about Georgie’s parents (adoptive), although my parents knew them. I do know that they put their estate into what sounded like the most tortuous and convoluted kind of trust, which had the effect, possibly intended, of tormenting Georgie years after their deaths (and, indeed, right up to the point of her own). Every time there was so much as a crack in the wall or the need for a small repair, she had jump through hoop after hoop to persuade the trustees to help her. I don’t know who they were; only that having to deal with them made Georgie ill. They were awful to her – what access they gave her to her own money, they gave grudgingly.

I’ve been thinking about her parents recently in light of a new book, Kiss Myself Goodbye, by Ferdinand Mount, which looks into the strange, shadowy life of Georgie’s mother. It’s been getting brilliant reviews – my mother is currently tearing through it and so is a good friend. I’m longing to read it and yet also holding back, aware that I’m in a state of partial ignorance about what Georgie was put through. Once I read the book, I’ll be disabused of it.

How it feels to…be outed at boarding school