Three wonderful albums by electrifying singer/songwriter, Chi Coltrane, are coming out in one package very soon. BGO are issuing Chi Coltrane, Let It Ride and Silk & Steel – Chi’s entire CBS output. All three albums are remastered from the original tapes and the package includes an extensive interview with Chi, which I conducted a couple of months ago. Chi – a piano/playing singer/songwriter who was signed to CBS by Clive Davis in the early 1970s – has had a fascinating career so far, taking her from CBS to TK Records and back to CBS and then to Teldec/Warners in the 1980s. She’s working on an album as we speak. In the meantime, I hope people will enjoy this wonderful three-on-one package, featuring two albums that have never been on CD before. Order the collection here. Find out more about Chi here. 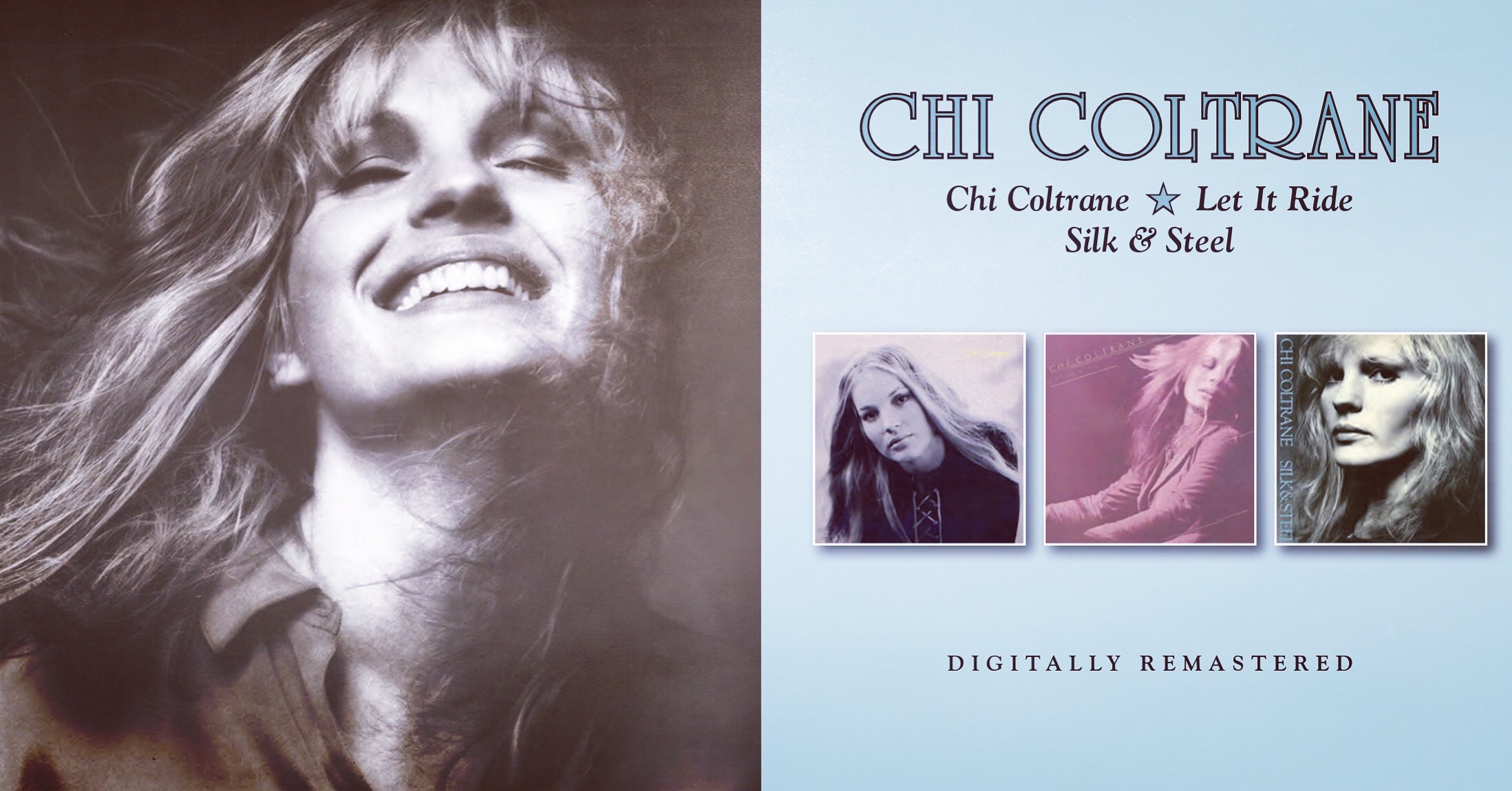 Chi has enjoyed immense popularity in Europe, and below you can see that in 1974, her second album, Let It Ride, broke into the Top 5 in Belgium. It went Gold in a number of European territories. She blazed a trail across Germany, Switzerland, the Netherlands and beyond. 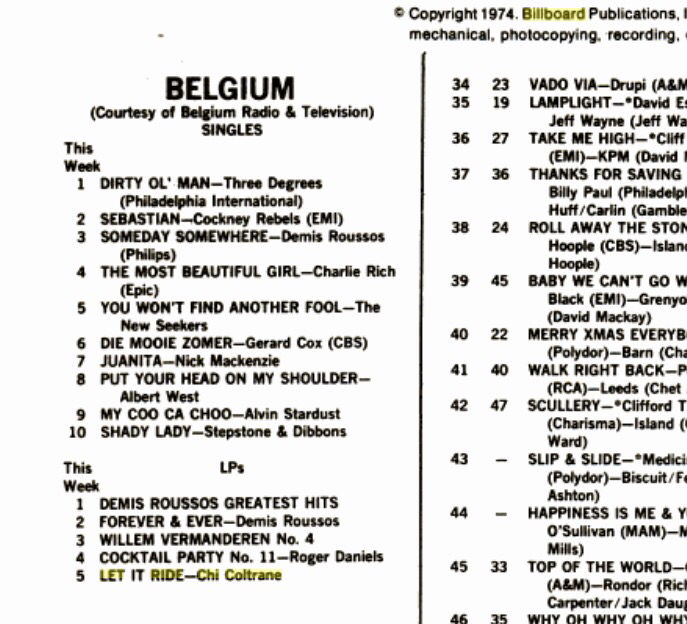 How it feels to…be outed at boarding school