This year has seen some astonishingly good vinyl reissues, foremost among them Laura Nyro on Analog Spark and Pure Pleasure and Judee Sill on Intervention Records. Some vinyl labels do it right, using an all-analogue chain and decent packaging, while others simply give you CD-quality, mastered-for-CD files and slap them onto vinyl, slipped inside scratchy paper inners. It pays to know which labels take which approach, so you know whether you’re getting analogue or digital dressing itself up as analogue (and to be fair, the latter can sometimes be done well, too). Intervention is in the former camp and just out is their fabulous recreation of Murray Head’s first album, the concept work Nigel Lived (originally on CBS, whose Chi Coltrane catalogue I have just been involved in reissuing on CD with BGO). Produced by Joe Wissert, who would go on to make great albums with Boz Scaggs, Janis Ian and many more, Nigel Lived tells the tale of a young man coming to the UK capital to find success, only to end up in horribly straitened circumstances. 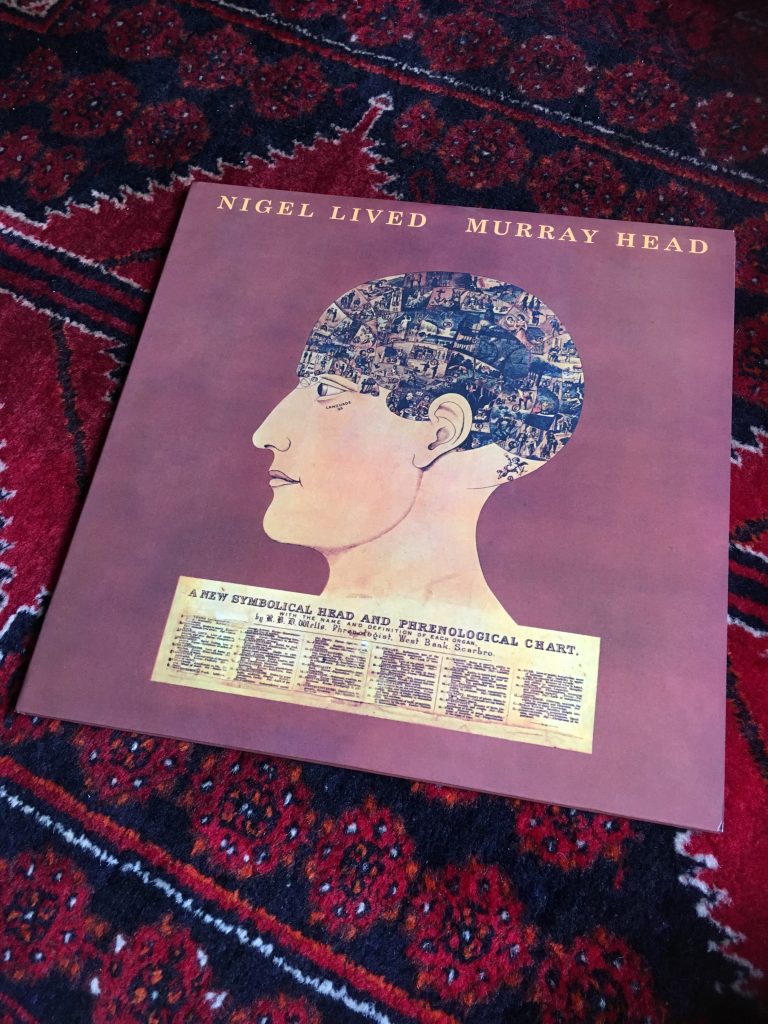 The excellent packaging, recreated faithfully in Intervention’s reissue, is full of illustrations, story-telling ephemera (e.g. an ‘At Home’ party invitation), all the lyrics and various photographs. That, combined with Kevin Gray’s nuanced, sensitive remastering, spread over two 45rpm discs, makes for an utterly immersive listen. It’s an amazing, experimental early 1970s time capsule – the sort of thing you just can’t imagine being made today – that I’d recommend any singer/songwriter, pop/rock fan to exhume. Last year, when I spoke to Melissa Manchester, she recalled a conversation she’d had with Paul Simon, in which he said that all the stories had been told and that it’s in how you tell the story that you establish your authenticity, your originality. And certainly, the story of starry-eyed youth coming to the city only to be ruthlessly spat out has been told many times. But Murray Head, with his husky, adventurous singing and genre-hopping songwriting, tells it in a compelling, unique, atmosphere-rich way, and it’s high time that Nigel Lived was not just reappraised, but reappraised favourably. Not every rediscovered album merits the overused appellation ‘lost classic’. This one does.

The diary entries and song lyrics present an interesting cast of characters – not just Nigel, but past and current girlfriends, most prominently Ruthie, colleagues and flat-mates. Nigel isn’t a wholly sympathetic character – he’s utterly naive and his pearl-clutching reaction to a man coming on to him (you’ll have to take a magnifying glass to the diaries if your eyesight is like mine), which seems to precipitate his coming apart psychologically, doesn’t show him in a particularly good light. He’s also overly impressed by people he perceives as ‘posh’ (although Lady Sandra in Chelsea sounds dubious to say the least). But the devastating disintegration he experiences is like something out of a Polanski film and not something one would wish on anyone. At the end of the album, I can’t help but hope that the title’s use of the past tense (Nigel lived) doesn’t mean that poor Nigel actually expired. 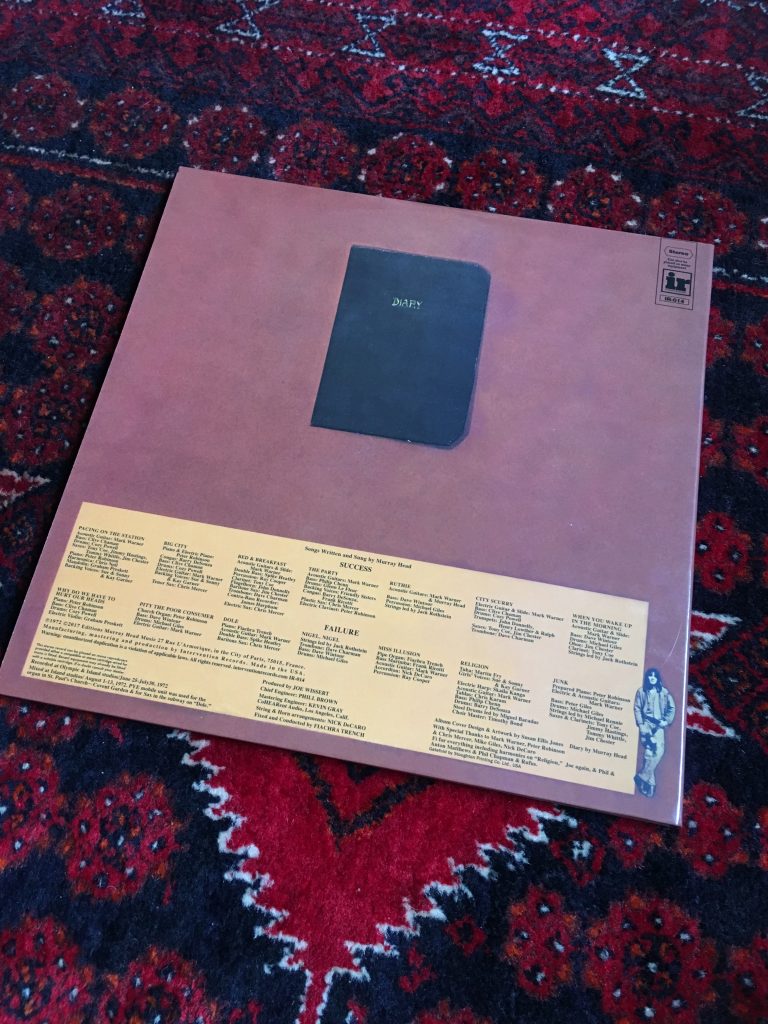 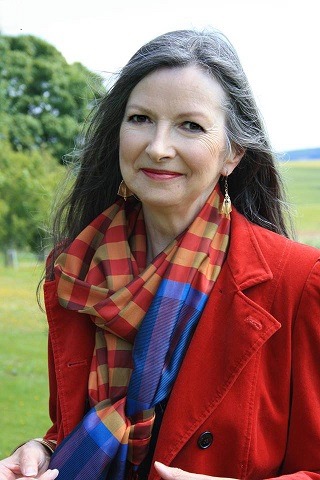 Shelagh McDonald, the singer/songwriter feared dead after a thirty-year disappearance, is alive and singing…