I was very happy to participate in any way, however slight, in Matthew Todd’s Newsnight film about Section 28. He spoke to a few people who’d been adolescents at the time that the maligned (and, alas, well-liked) amendment became law in 1988. He also spoke to its chief architect as well as the amazing women who interrupted a news broadcast in order to make a protest. In the years since Section 28 came and went, it’s been so hard to explain to people just how it affected those of us it affected. It’s seen as harmless because no one was prosecuted under it. Just as people unaffected by racism like to talk about how it no longer exists and was always exaggerated, so people unaffected by homophobia like to talk about how we’ve all moved on, no one’s homophobic any longer and, anyway, what harm did it do. It’s dumbfounding. I hope this excellent film helps people to see the damage unchecked bigotry can do. 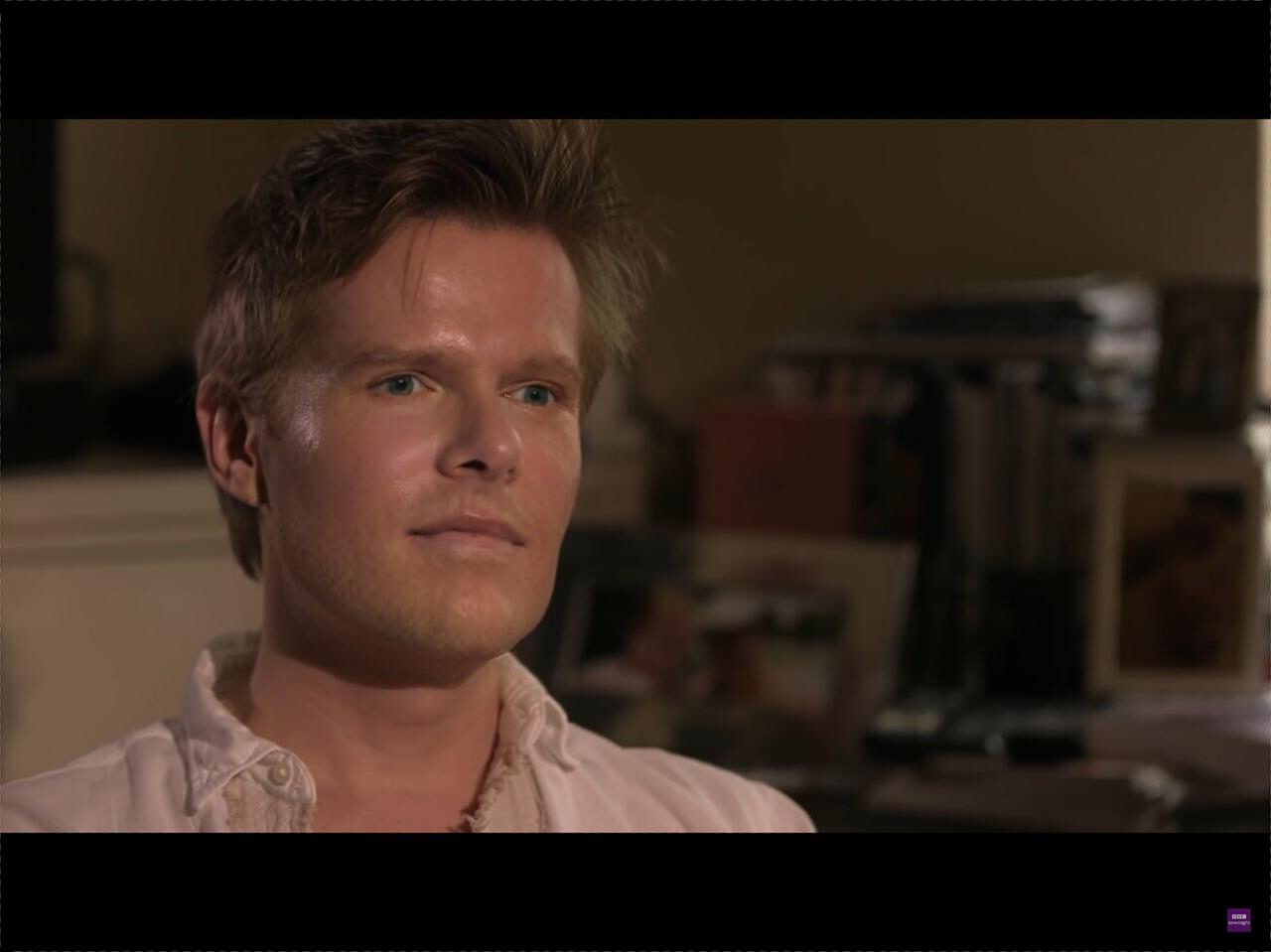