Here’s a labour of true love. Lalomie Washburn, the terrific, underappreciated singer/songwriter, made her first solo album, My Music Is Hot, in 1977, for Russ Regan’s Parachute label (part of the Casablanca stable). In a way, it was her third album, because she was the focal point of High Voltage (who made one indispensable album for CBS in 1972) and the reformed Love Craft’s 1975 album, We Love You Whoever You Are, the latter written and co-produced by Lalomie herself and issued on Mercury. Lalomie also wrote songs made famous by Rufus and Chaka Khan, such as ‘I’m A Woman (I’m A Backbone)’, ‘At Midnight’, ‘Your Smile’ and ‘Message In The Middle Of The Bottom’. Aretha Franklin recorded Lalomie’s ‘It’s Gonna Get A Bit Better’ for her Atlantic Records La Diva set. 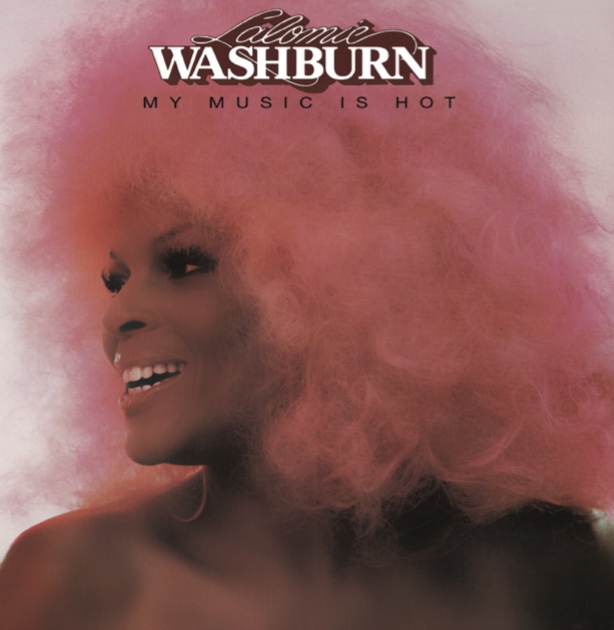 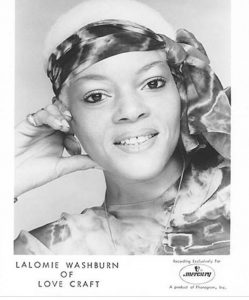 Lalomie had a knack for tremendously catchy songs, located just at the intersection of funk, pop and soul, so all it takes is one spin of My Music Is Hot and you’ll find yourself won over. Working with wonderful people at Cherry Red, I’ve re-compiled the album so that it’s now double its original length. Now, you can enjoy non-album singles like ‘Two Sides’ as well as single edits and extended versions. Inside the package, you’ll find a 3000-word essay, featuring interviews with people who knew, loved and worked with Lalomie, such as Maxayn Lewis, Bobby Watson of Rufus, Frank Capek from Love Craft and Lalomie’s daughter, Elainea. I hope people who enjoyed the album the first time round can be reunited with it in its new incarnation and I hope it wins over legions of new listeners. Lalomie deserved much more acclaim than she got.

You can order My Music Is Hot direct from Cherry Red, from Amazon UK, Amazon US and all the other retailers you could care to mention. It’s out on July 20th 2018, a mere 41 years after its original release.