Melissa Manchester is never less than a fascinating and forthright interviewee. I spoke to her about the MCA phase of her career. Her fortunes had been given a boost by the hit, ‘You Should Hear How She Talks About You’ and this success spawned three albums in a synth-pop vein, the third of which was Mathematics (MCA, 1985). It should have positioned her in just the right place to storm the charts alongside Cyndi Lauper, Tina Turner and Madonna, but it didn’t quite take off. Until last year, it was the only Manchester album not to have reached CD (Universal did quietly release it to streaming, but that was it). Then Real Gone/Second Disc Records compiled it to twice its original length and put it out with the sub-title, ‘The MCA Years’. They did a tremendous job; first-class sound, presentation, notes. Here you can read my chat with Melissa, looking back at this unusual juncture in her recording career. 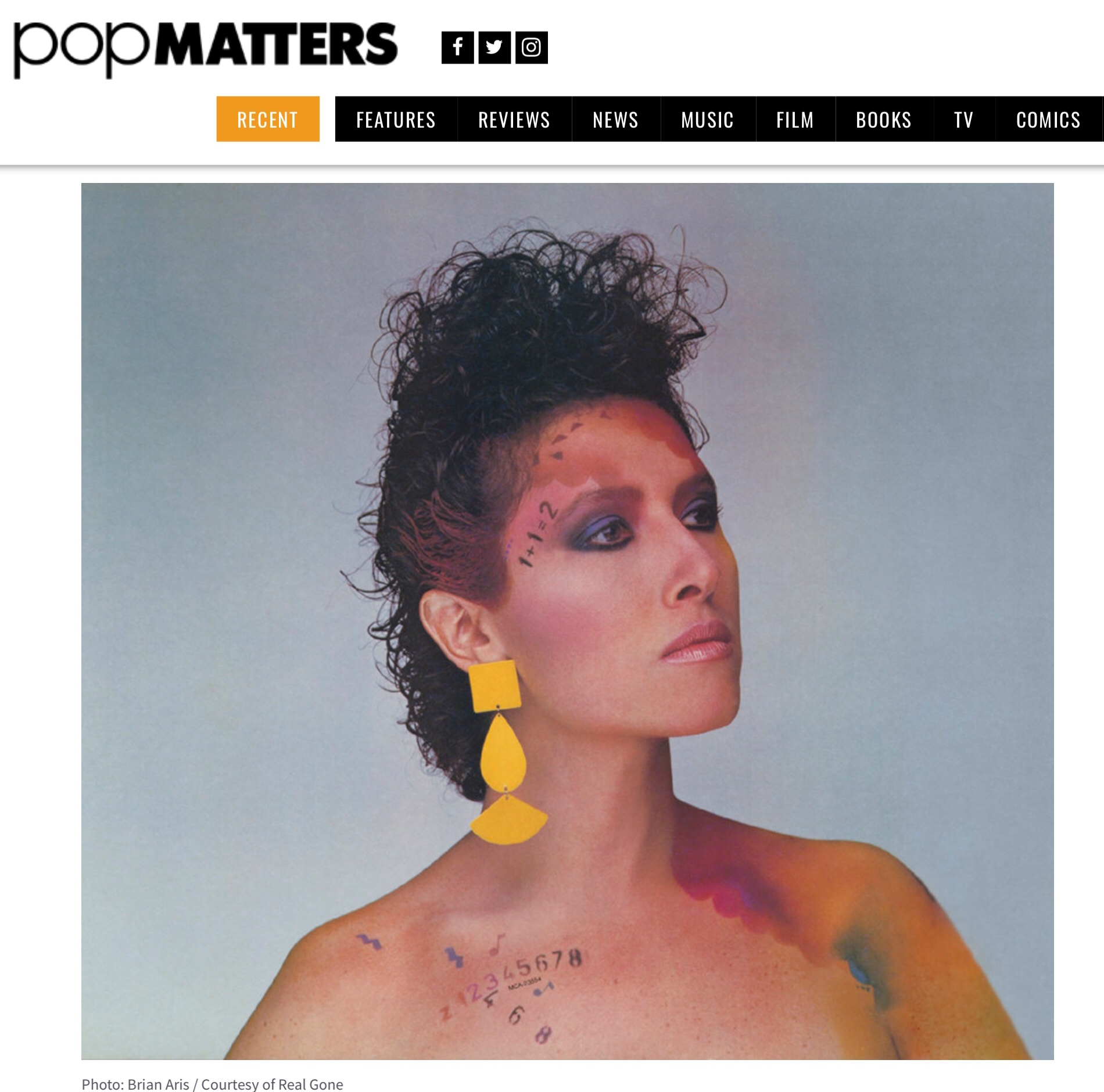