The late Cheryl Dilcher left behind four albums, all of which have something to recommend them. Dilcher was an American singer/songwriter (from Pennsylvania) whose first album, the rather prosaically titled Special Songs (1971), was recorded in New York and issued on the Ampex label. It’s an acoustic folk/pop album, with a pre-fame Bette Midler featured prominently on backing vocals. Dilcher, who accompanies herself on guitar, wrote perky, thoughtful songs and gets more interesting in the next phase of her career – her two A&M albums, made after she and her producer, the renowned Jeff Barry, moved to Los Angeles. Butterfly contains two of her finest songs ‘High’ and ‘All Woman’; coquettish funk of the highest order. The only questionable part of the album is the rather twee ‘Rainbow Farm’. Melanie had a knack for writing kiddy-wink songs and somehow pulling them off. Dilcher less so. Dilcher’s final album, Blue Sailor, came out in the second half of the 1970s on the Butterfly label and in its musical cast was Al Kooper. Like Magic, it has a slightly harder rock character than Dilcher’s first two albums. 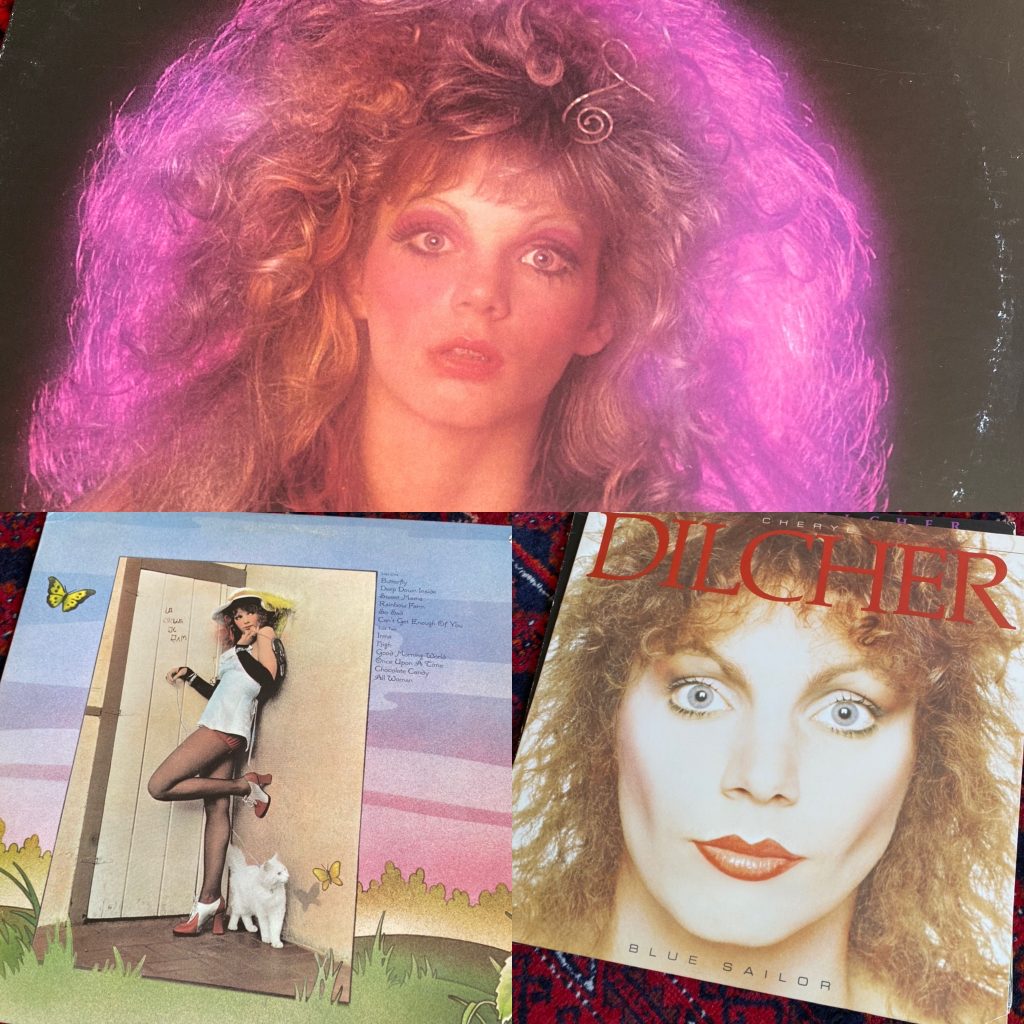 I wish I knew more about this quirky, intriguing performer. You can find bits and pieces online, and they’re worth reading, especially this one. And here’s an intelligent analysis of one of Dilcher’s finest songs, ‘It’s A Secret’ from the Magic album. Dilcher suffered from epilepsy and perhaps this explains not only her difficulties in breaking through to a national and international audience but also her very untimely, premature demise. Her albums seem to be a little more sought after than the average, with slightly higher prices for the first three than for the more easily acquired fourth. 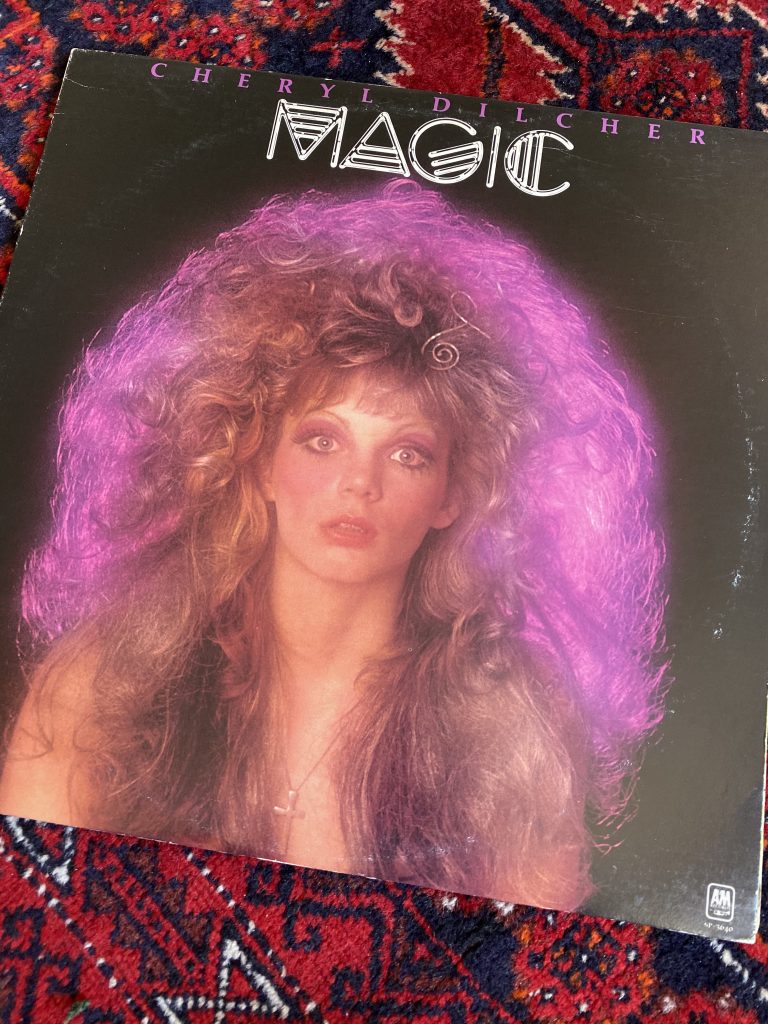