An accomplished film and stage actress, Lonette McKee is #5 in my series of stars whose music deserves far greater attention. While McKee’s acting career flourished, with high-profile roles in Sparkle (1976), The Cotton Club (1981) and many more, her albums are not nearly as well-known. Her first, Lonette (1974), came out on the Sussex label (Bill Withers, Zulema, Rodriguez) and was produced by Mike Theodore and Denis Coffey. It comprised four of Mckee’s compositions, plus songs by Toni Tennille, Al Johnson and others. You can see McKee performing one of the album’s singles, the rather cool ‘Save It (Don’t Give It Away)’, on Soul Train. Although she was very young at the time of the album’s release, McKee’s talent – as writer and singer – was readily apparent. 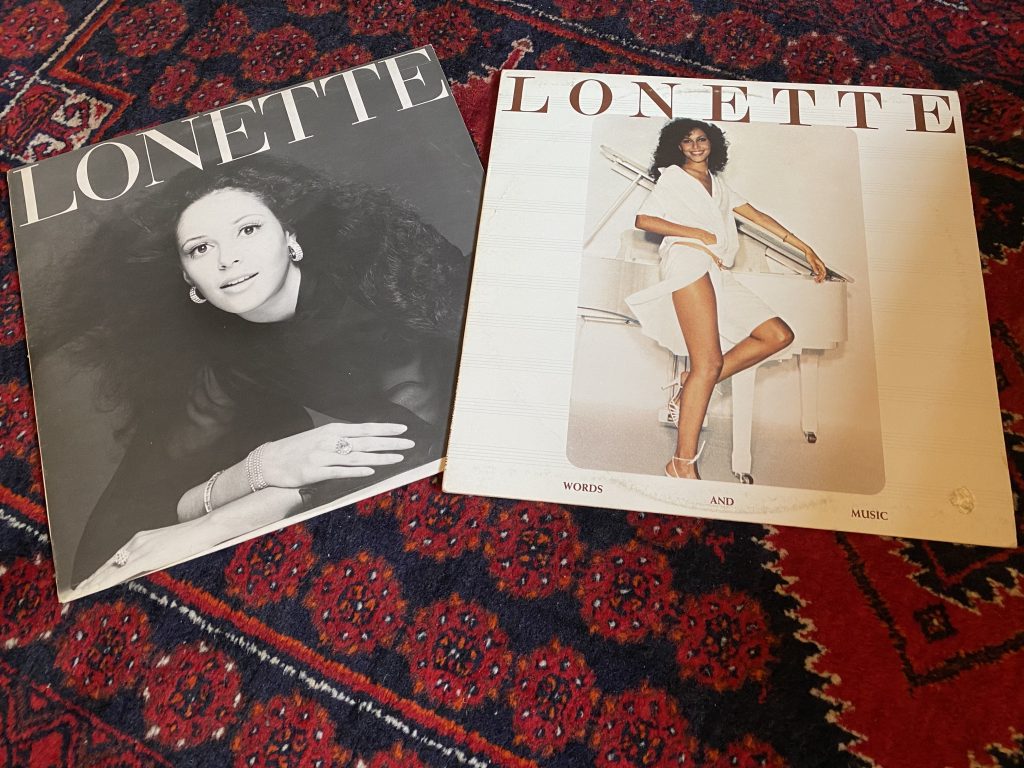 Post-Sparkle, she emerged with what I regard as her finest album – Words And Music (Warner Bros, 1978), its title a nod to the fact that it was entirely composed by the artist. This time, she was in the driving seat. You can hear her lovely piano parts on every track. These are romantic, sensual songs, interesting meditations on love and sexual attraction – ‘Sometimes’, ‘Maybe There Are Reasons’, ‘Train Tracks’ and ‘At Least I Had You One Time’ are particularly affecting. The album was co-produced by McKee with Johnny Pate (he produced Ronee Blakley’s second album, ‘Welcome’) and pitches McKee at a delicious intersection of soul and singer/songwriter. McKee also gets a co-credit for the mix. Guests include Patrice Rushen. It’s a shame that this terrific artistic statement didn’t spawn a chain of albums. In fact, McKee wouldn’t make another record until the early 1990s, when she recorded a fine one, Natural Love, for Spike Lee’s label, with distribution by Columbia. There was a promotional video for the single ‘Watch The Birds’.

With her smoky, plaintive voice and exceptional flair for music, McKee is one of the most talented of the scores of American singer/songwriters who emerged in the 1970s – there is no good reason why her albums weren’t big, fat, monster-sized bestsellers. 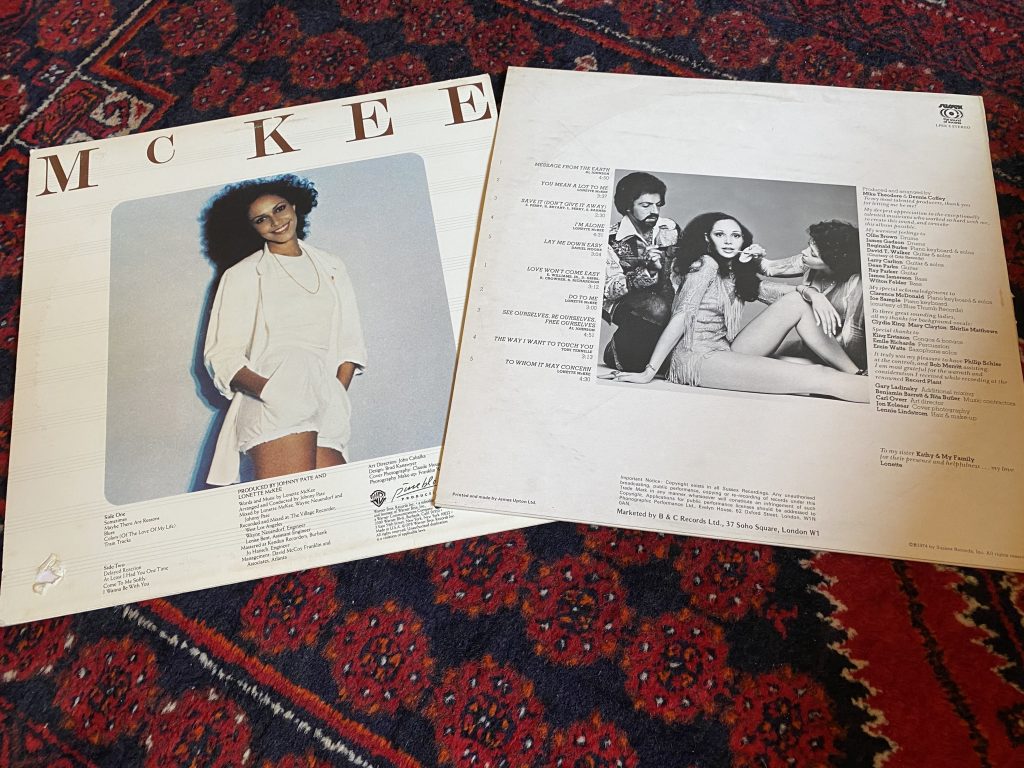