Three years ago, I worked with Maxayn Lewis, her manager Alan Abrahams and the Cherry Red label to bring the three Maxayn albums back to the world. These were the groundbreaking LPs that Maxayn recorded for Capricorn Records in the first part of the 1970s and we put them together as a box set called Maxayn Reloaded. But there’s so much more to Maxayn. From the moment she joined the Ikettes in the 1960s, she’s been a restlessly creative and adventurous singer, songwriter, backing singer, pianist and vocal coach. 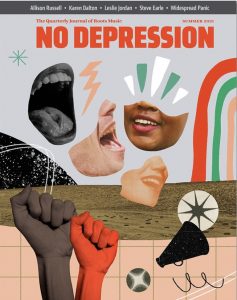 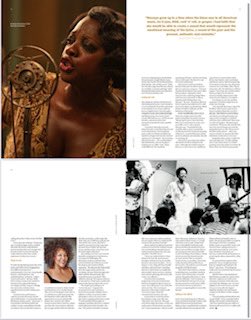 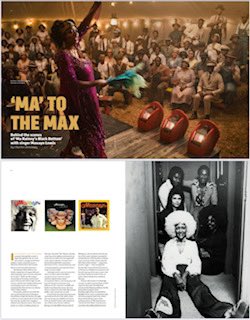 The most recent of her creative victories was her off-screen role in the new Netflix adaptation of Ma Rainey’s Black Bottom. Maxayn’s wonderful singing was dubbed in for Viola Davis. If you’re on the lookout for the soundtrack album, it’s on all streaming/DL platforms, but you might want to go for this lovely Music On Vinyl version. I chatted to Maxayn for No Depression to get the inside story on how it all came about. Buy the full issue here.