Robert Campbell’s one solo album – Living In The Shadow Of A Downtown Movie Show – really stood alone in 1977. It was a beautiful, orchestrated singer/songwriter album with both gay subtext and gay sur-text, but it’s perhaps not surprising Decca didn’t seem to know how to break it, even though it was launched at the same time as a Robert’s high-profile West End musical, Dean. I spoke to Robert for Record Collector’s Under The Radar – for a print copy, order RC 528 (February 2022) here. 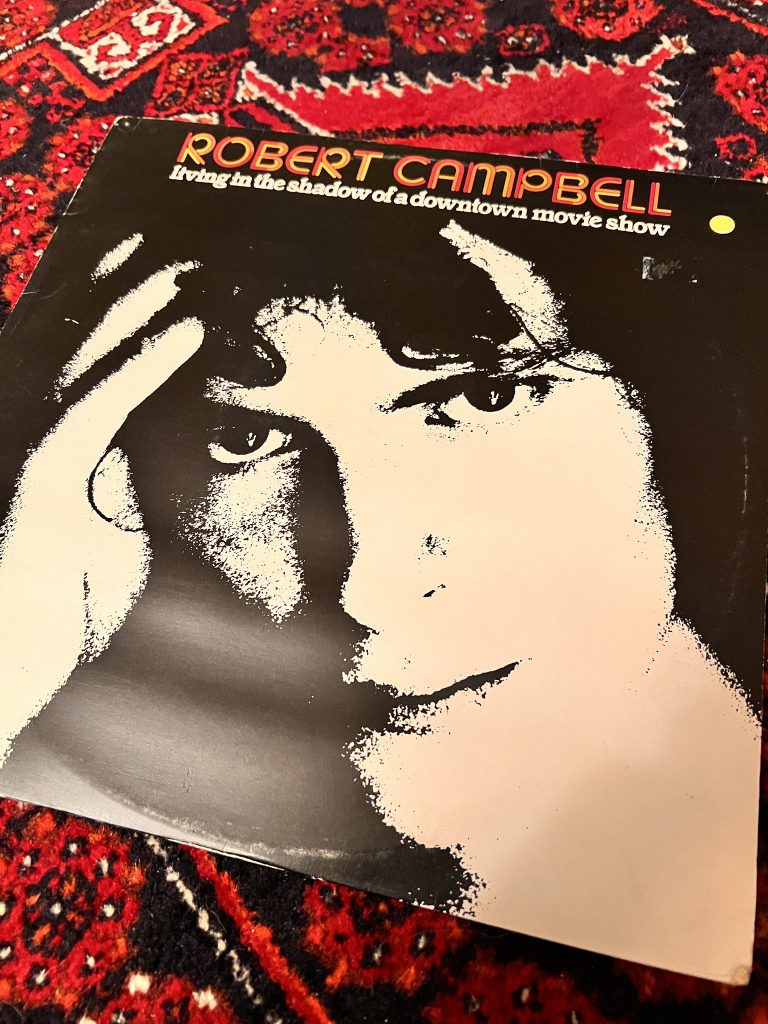 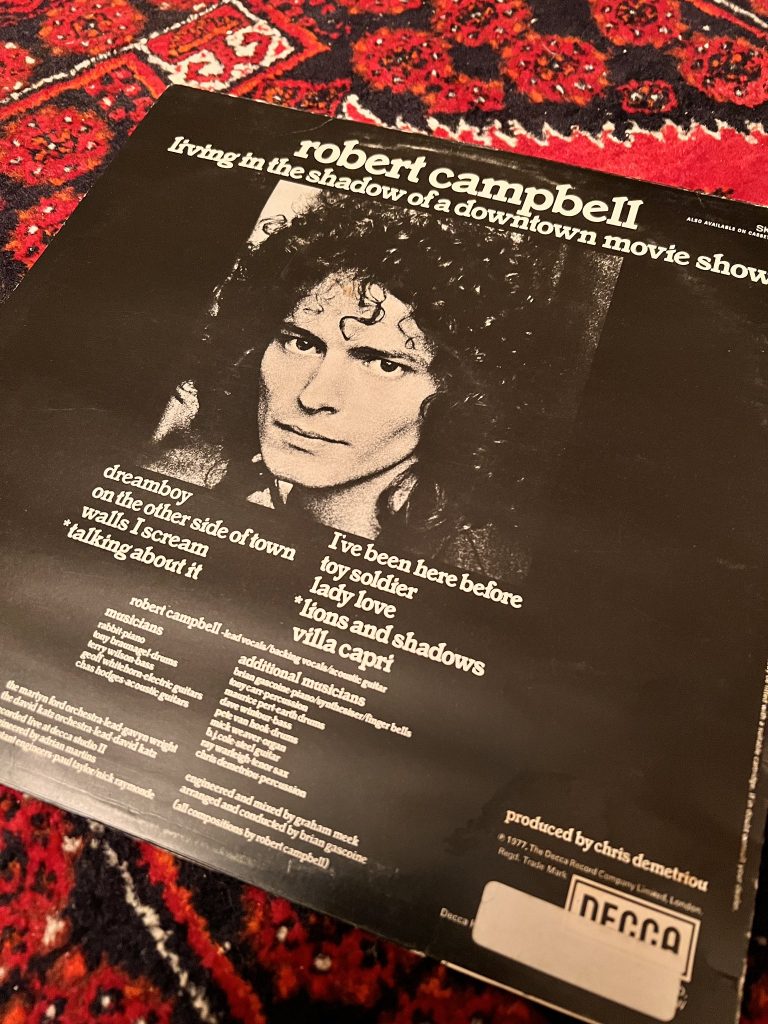